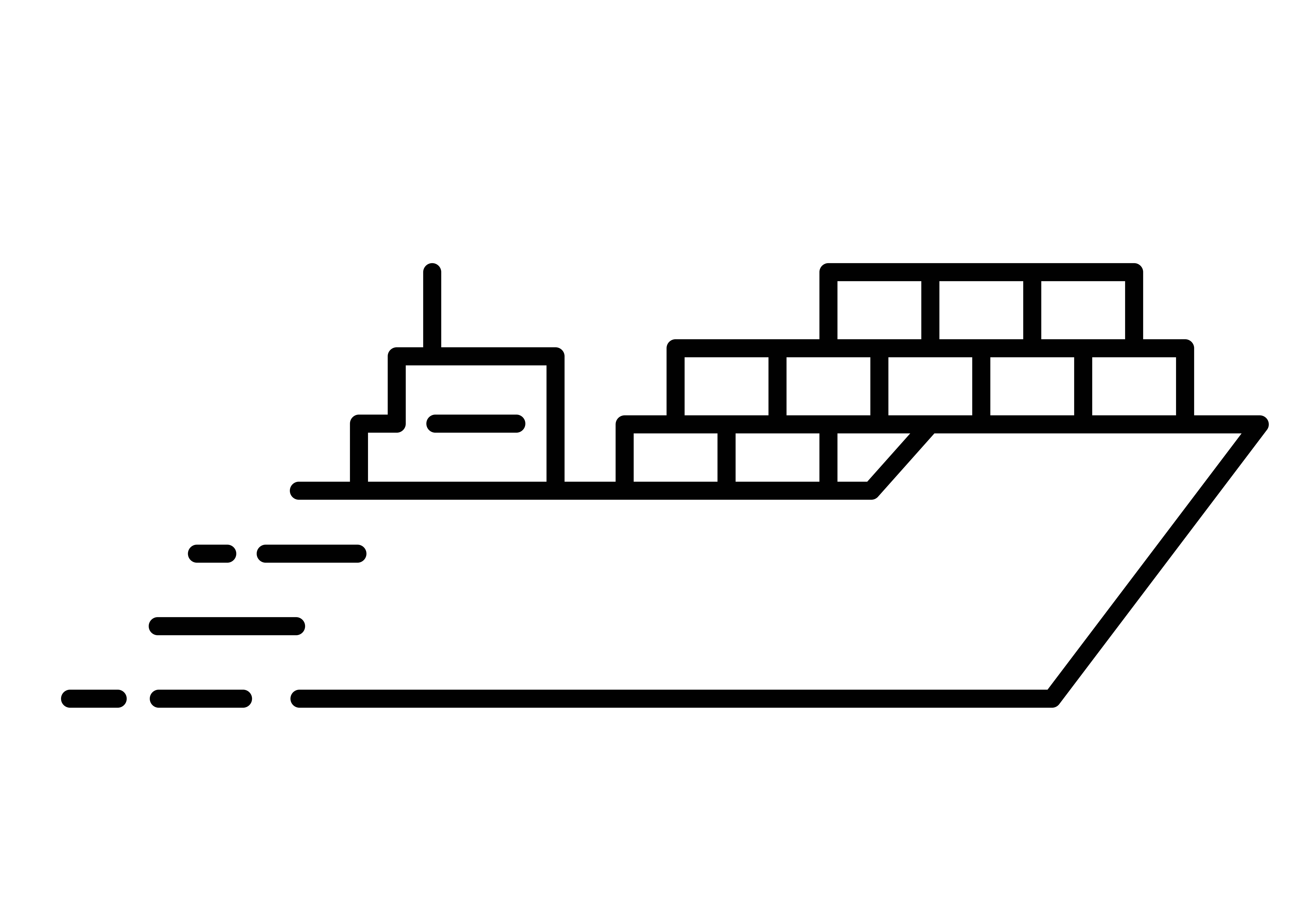 Sandock Austral Shipyards has added a new tool to its maritime arsenal that it reckons could revolutionise the way containers are handled in South Africa’s ports – ultimately leading to less road congestion and faster turnaround times for imports and exports.

The internationally patented, German designed self-propelled and self-sustained Port Feeder Barge is set to solve a host of challenges experienced by South African ports as it can be deployed at a moment’s notice to wherever it is needed and can operate easily in low water depth or high berth.

The devastating April floods caused major disruption to operations at Durban port due to the container terminals being inaccessible to trucks. The 168 teu pontoon is independent from quayside equipment and can be used to move containers from different handling facilities shifted from road to waterway. The key element of the barge concept is its own full scale container crane.

“While it looks like a standard shipboard crane, all its mechanical components have been especially designed for continuous operation. Due to its nature, the Port Feeder Barge is continuously in port – seven days a week. Hence the load cycle requirements are even higher than for many quayside cranes, which have significant consequences on the layout of its mechanical components,” commented Dr Ulrich Malchow whose company designed the barge and has been marketing it for the past 13 years.

“Durban, like Lagos or even Hamburg, has a lot of container movement within the port from one terminal to another which requires the use of trucks. Furthermore containers need to be carried for stuffing and stripping activities to off-dock facilities which often have their own shallow water access, but no cranes, resulting in additional road haulage. The Port Feeder Barge eliminates this so there is less traffic congestion and moreover reduces the carbon emissions,” Malchow said, adding that his vessel could act as a floating container truck, a floating terminal or even as a floating crane for non-containerised cargo.

Around the world, the most visible example of midstreaming operations is at the land-constrained port of Hong Kong, where roughly 30% of boxes are moved by myriad barges.