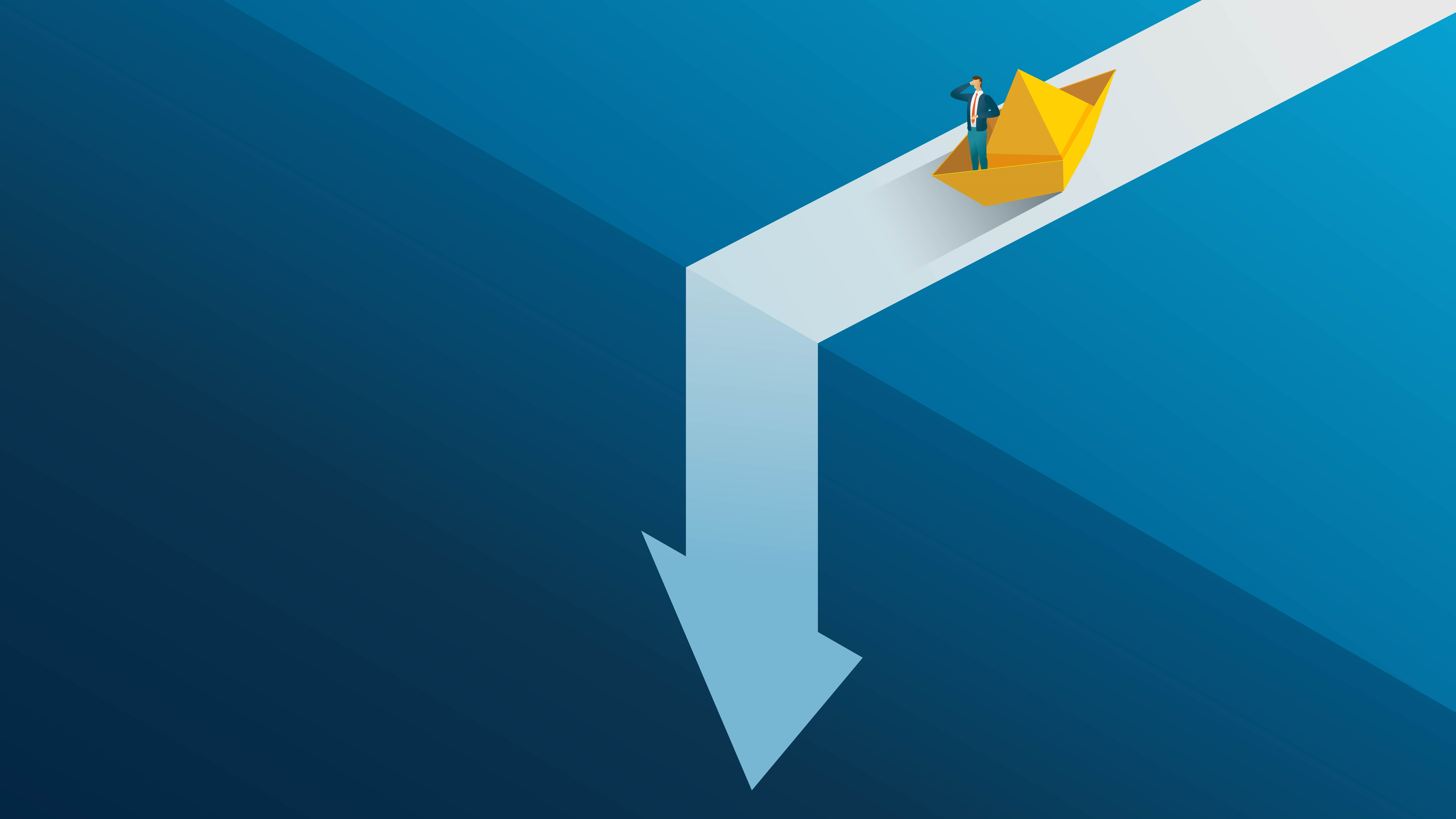 The leveling off of demand and even declines in container volumes appear to be finally creating good news for shippers. After nearly two years when the balance of power shifted to the carriers, the recent market changes are helping shippers with the spot rate for standard containers set to fall below a threshold in September and transit times falling despite the industry being in a traditional peak season.

After repeated reports of falling spot prices, technology platform provider Shifl reports that its data analysis shows that the shipping rate for a standard 40-foot container from China to the U.S. West Coast is set to fall for the first time in approximately 20 months below the $5,000 threshold.

Shifl forecasts that the September spot rate between China and Southern California on average will drop to $4,900 for a 40-foot box. That would be a decline of 72 percent year-over-year from a high of $17,500 a year ago in September 2021. Rates, however between China and the U.S. East Coast have shown a smaller decline. Shifl points out that they are expected to be down 54 percent, or an average of $8,900 compared to $19,500 in September 2021.

“While spot rates continue to decline, they are still more than three times higher than they were prior to the pandemic,” comments Shabsie Levy, CEO and Founder of Shifl. “The rates, however, are at levels far lower than at the beginning of 2022, when consumer demand was very high. The pace of this continued decline points to the market returning to some semblance of the new normal.”

The continued decline in spot rates, Shifl predicts, will place continued pressure on the carriers. Carriers in their most recent financial reports highlighted that long-term contract rates were contributing to their extraordinary profits. Shifl’s analysis reports that for major lines such as Maersk and ONE, volumes were down overall in the second quarter with multi-year contracts accounting for up to 70 percent of their container moves.

The declines in volumes are also benefitting shippers in other ways. Transit times are down on major routes despite persistent reports of port congestion in some areas such as the U.S. East Coast. However, even on the routes to the East Coast Shifl reports transit times peaked at 50 days in April and since then are down to 46 days on average.

The improvement has been more dramatic to the U.S. West Coast ports. From China, the average transit time is down from 50 days in December 2021 to an average of 32 days to the California ports.

Part of the problem with transit times may be the continued congestion in ports primarily from empties. Shifl’s analysis shows that gate-out times for full import containers have increased. In Los Angeles, for example, Shifl reports gate-out times were up one day from June to July while in New York they jumped one day from May to the current plateau at four days.

These declines spell good news for both shippers and potentially U.S. consumers. Lower shipping prices should help to ease inflation and the out-of-stock conditions experienced during the surge in volumes.  The easing in the market aligns with the forecast from many of the leading carriers that said they expected normalization in the markets coming by the third or fourth quarter of 2022.